Hamlet and The Picture of Dorian Gray are the prescribed texts for South African government schools’ Grade 12 English First Language exam this year. As my Matric students might say, “Whaaaaaaaaaaaat??!!?”

Please do not mistake my alarm for a personal aversion to these texts. I am a classicist at heart and will defend the inclusion of Shakespeare in the English curriculum till my dying day. “Hamlet” is one of my favourite dramatic texts; dense with existential anguish, wit, dramatic irony and a great big knock-down-drag-out in the final act. I adore Oscar Wilde and am loving revisiting “The Picture of Dorian Gray,” in preparation for helping my private Matric students.  I’m chuckling away as I reread it, giving frequent mental nods and bows to the genius of Wilde and his acerbic wit. I, however, am not an 18-year old student.

I have degrees in literature and am in my fifth decade of life experience. I love reading and would choose to pick up a late 18th century novel for fun.  I can recite lines from Tennyson and Ibsen. When someone speaks of “Swift,” I think Jonathan; not Taylor. I have only recently learned how to Tweet; Instagram and Snapchat remain mysterious to me. I have no idea whether it’s Tatum Channing or Channing Tatum and have not yet read any of The Hunger Games books (although I believe I ought to – I hear they’re great!). I’m not too sure what K-Pop is and I have a veritable panic attack every time my iPhone has an update and things change. Someone like me should not be choosing the literature for Grade 12 students to study. Clearly, someone like me is!

I’m not for a second suggesting “dumbing down” the curriculum and serving up second rate fiction for students to study. Our National Curriculum Statement CAPS for FET English Home Language states:

The main reason for reading literature in the classroom is to develop in learners a sensitivity to a special use of language that is more refined, literary, figurative, symbolic, and deeply meaningful than much of what else they may read. While most literary texts are forms of entertainment, amusement, or revelation, serious writers create novels,plays, and poems because they have ideas, thoughts, and issues, and principles, ideologies, and beliefs that they most want to share with or reveal to their prospective readers. Their imaginative use of language is an added method of revealing, reinforcing, and highlighting their ideas.

Yes! Absolutely. I agree 100%. But … erm … nowhere in the NCS, nor the CAPS, does it say that all major works studied must be by dead British white guys. Yes, it’s wonderful to be exposed to the works of the literary giants of history. Yes, there’s a place in education for Dickens, Wilde, Hardy and Twain. Yes, a love of reading and appreciation of literature can be fostered with any great text, if the teacher facilitates with passion, creativity and attention to her students’ needs. But come on – no-one can tell me that there aren’t a plethora of texts that have more relevance to South African 18 year olds in 2017? I know “relevance” is a contentious term, especially when great works of literature explore universal themes and retain their relevance throughout the ages. I have to say, though, that I find Wilde’s writing potentially completely alienating for most of our Matrics. For example, the second sentence in the book is 11 lines long and contains 14 adjectives. In today’s terms, that one sentence would require two separate tweets. No-one reads run-on tweets. Even Trump knows that!

“How about celebrating and studying some home grown literature?”

South Africa has produced two Nobel Prize winning authors, a Noma Award winner (Africa’s most prestigious literary award) and many Booker (and other) Award finalists. Why aren’t our high schoolers being exposed to the likes of J. M. Coetzee, Lewis Nkosi, Zakes Mda, Nadine Gordimer, Bessie Head, Njabulo Ndebele, Andre Brink, Achmat Dangor and Damon Galgut? And don’t give me the “the content isn’t appropriate for school children” argument. Are rape, incest, murder, racism, sex and hate crimes only palatable if they were written about by foreigners, over a hundred years ago? Rubbish. How about celebrating and studying some home grown literature; not just a few poems from our cannon. How about some female authors? How about something that will excite and ignite the imaginations of our students, whilst providing a resource to learn the necessary critical and literary skills?

“I hope that I can reach (my students) before an exhausted high school teacher kills the texts for them.”

The selection of prescribed texts has sparked fiery debate for decades and I’m sure it always will. This year’s selection, however, troubles me deeply enough to speak out about. As I imagine the Grade 12 students in my stable ploughing through Ha

mlet and then being saddled with the daunting  (to teenagers) The Picture of Dorian Gray, I hope that I can reach them before an exhausted high school teacher kills the texts for them. I hope I can get them to see past the sheer volume and density of the texts and help them find ways of identifying with the characters and themes; themes which are extremely relevant in 2017. I hope I can get them to appreciate the beauty of the language and marvel at the writers’ dextrous use thereof, without being overwhelmed by the archaic vocabulary and adjectival abundance. I hope they are able to see the humour and laugh at it.I hope they’re not put off literature for life. I will do my best to get them to love the texts as I do.

… but secretly, I’ll be wishing they were reading something that set them up to succeed; not to feel intimidated and bored by. Big Gothic sigh

P.S. I know that the FET curriculum does allow for teachers to select texts from a wider range for Grades 10 and 11. Many schools do include South African and more contemporary novels in those grades. My argument is, why not for Grade 12? Why foist the classics on Matrics, who already have a mandatory Shakespeare text to study, in their all important year that ends in crucial Summative Assessment?

Bev Cooke-Tonnesen, “The Learning Coach”, is based in Durban, South Africa. She offers one-to-one and group coaching; face to face or via Skype. Contact her on Facebook The Learning Coach or via the contact page on this blogsite. 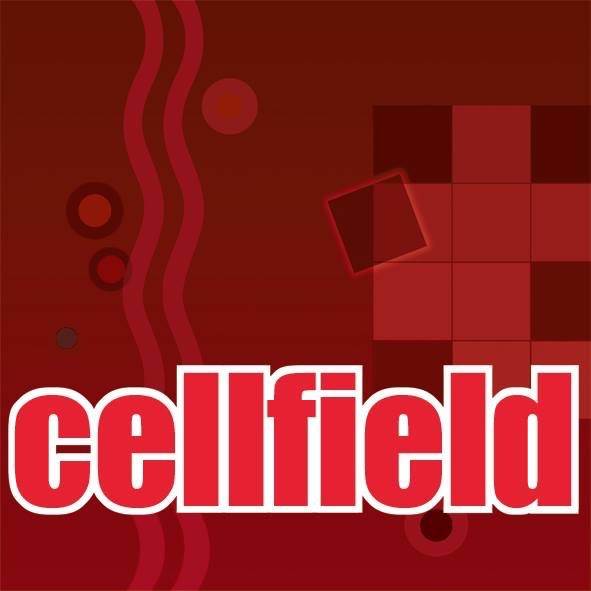